My writing style is
Retribution Fiction

My stories are rich in recompense and travel down dark roads, employ supernatural forces, and dish out overflowing portions of whoop-ass against carefully crafted villains. 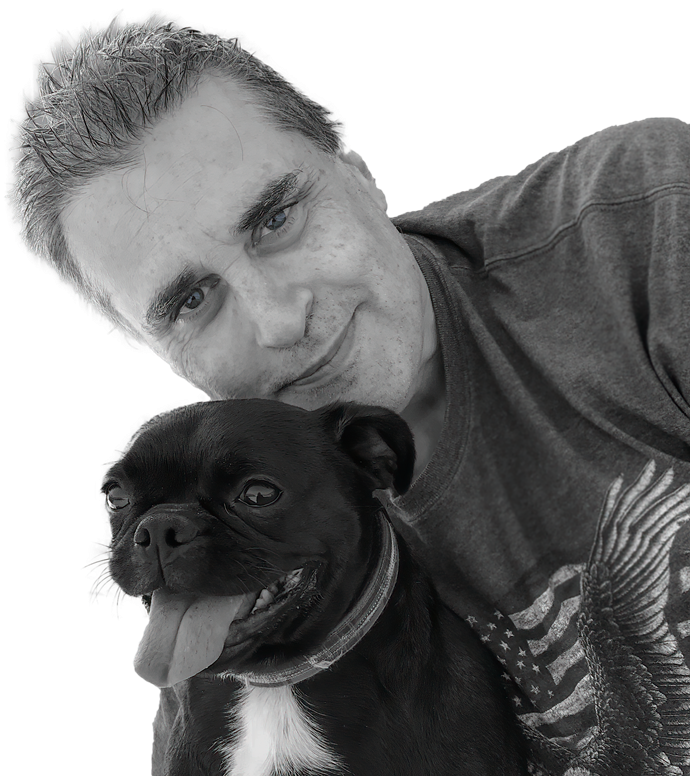 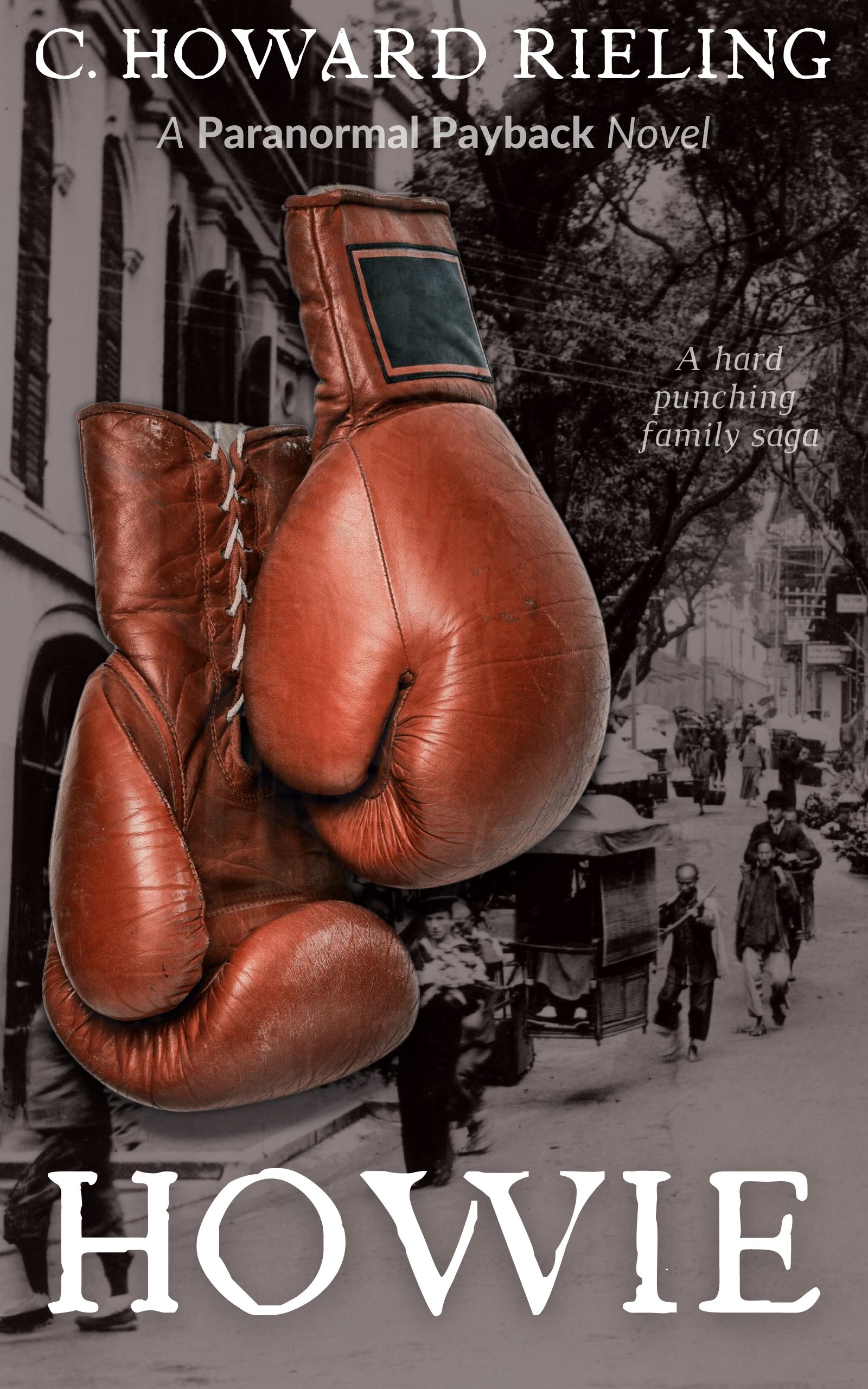 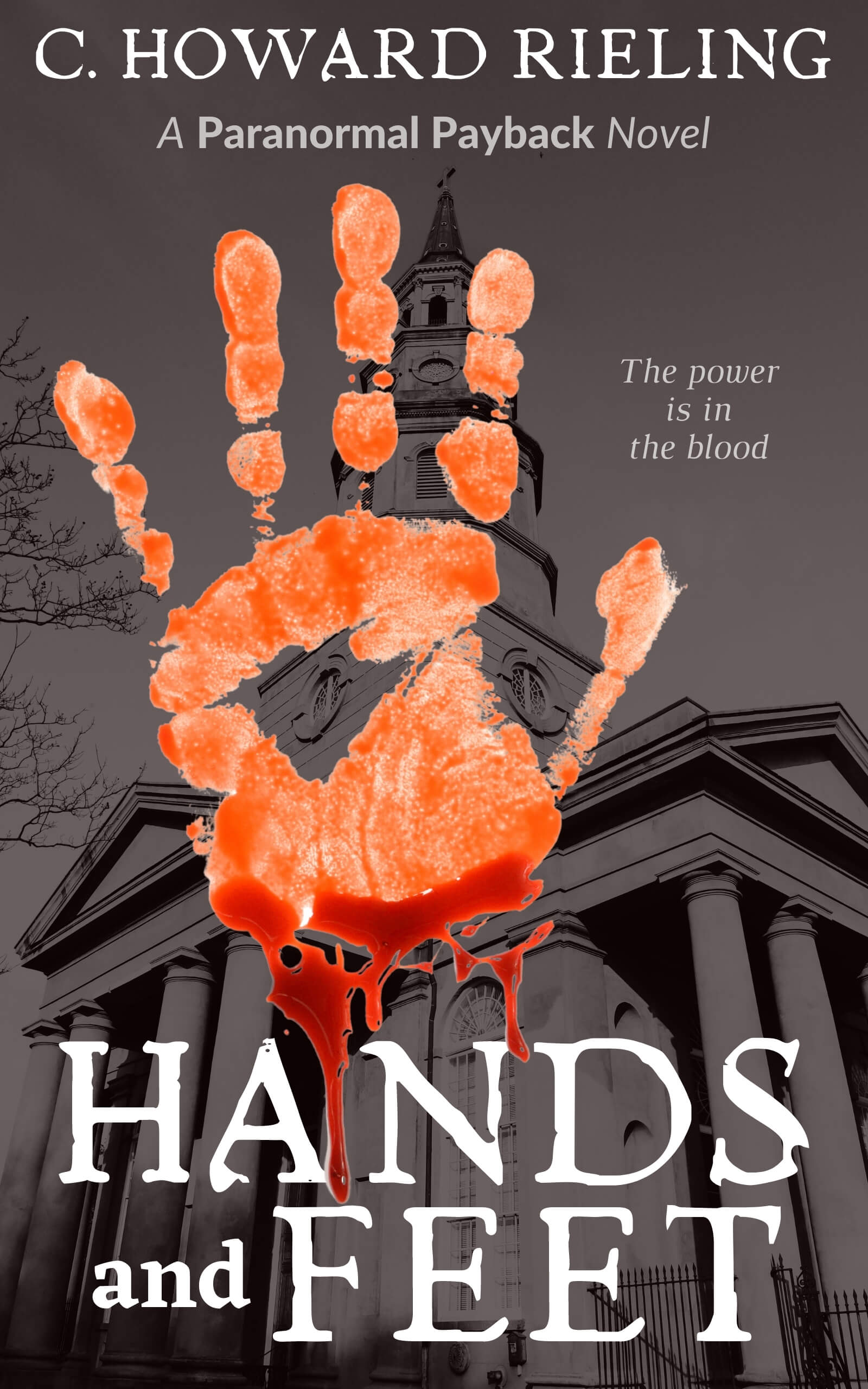 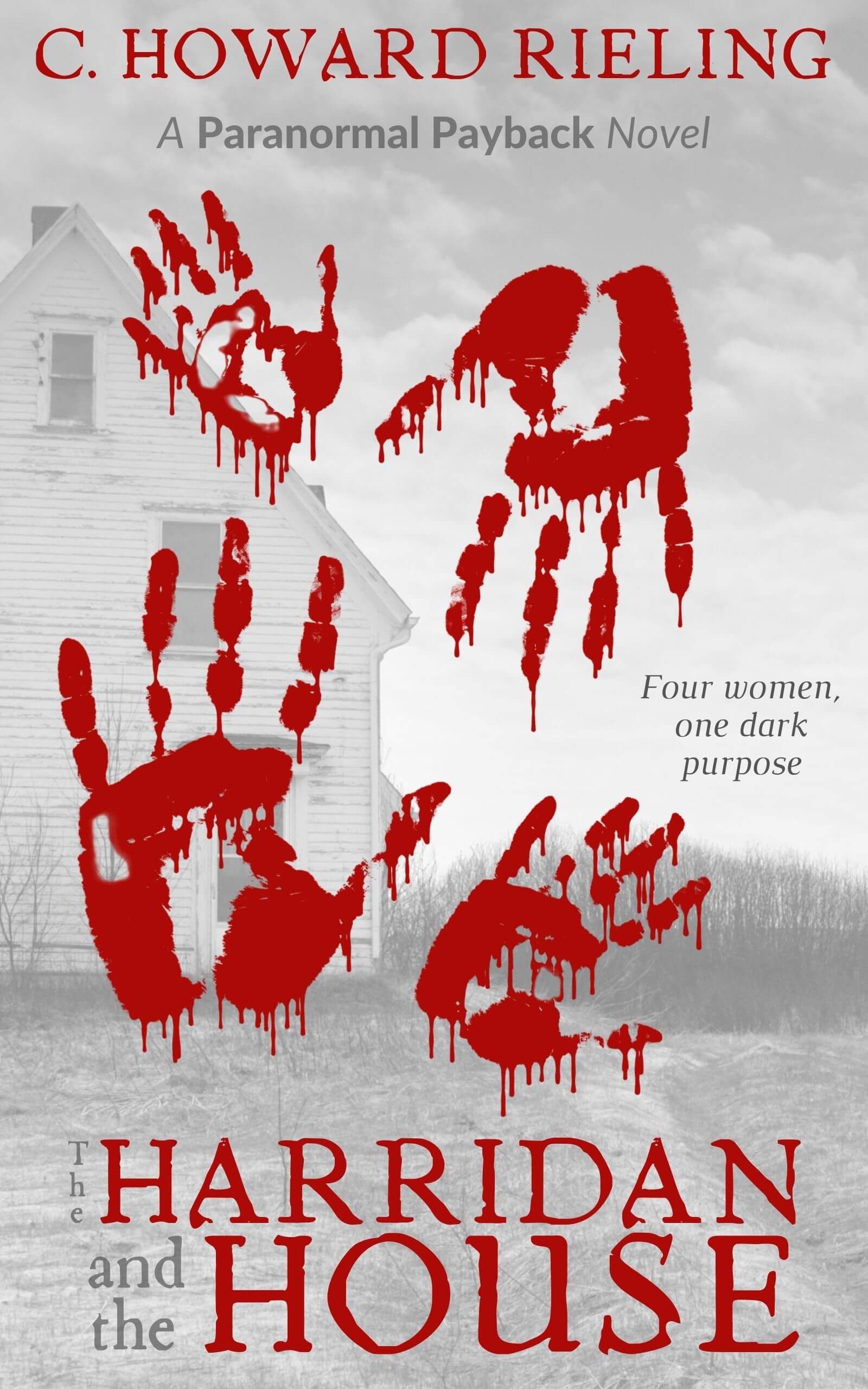 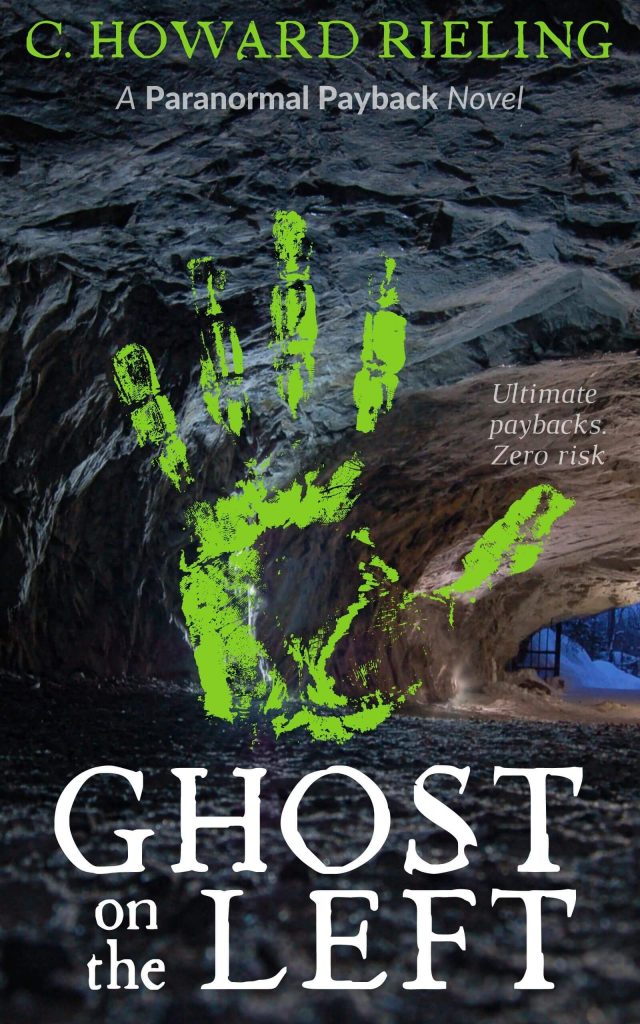 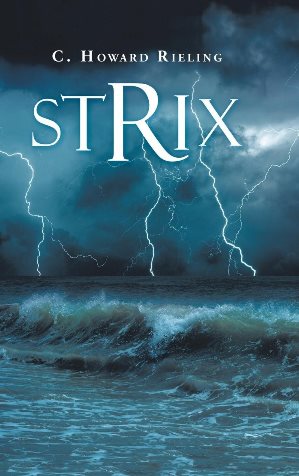 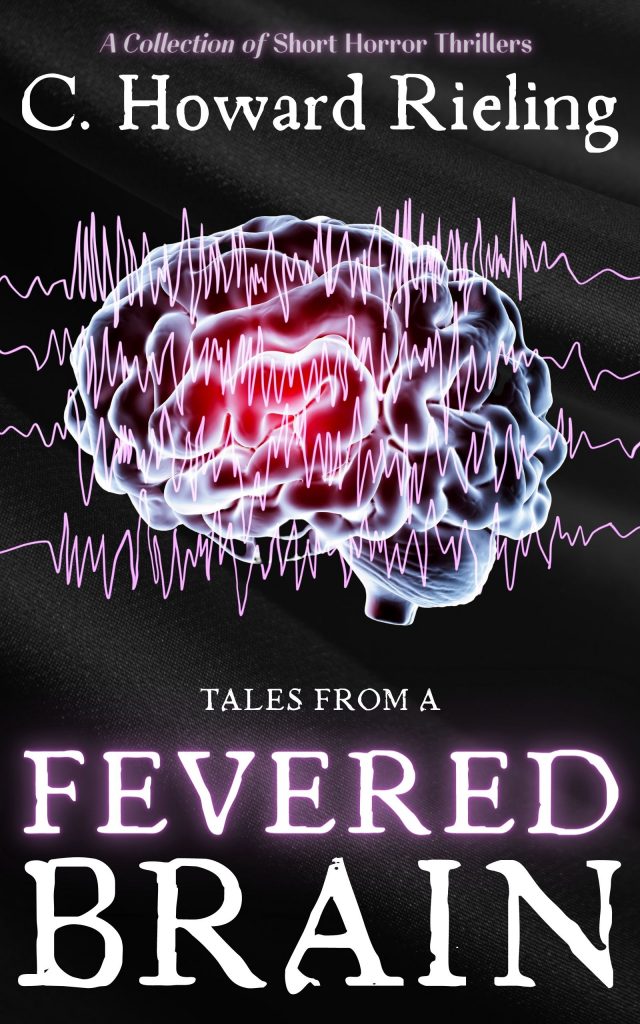 Ten freakish tales of the bizarre and extraordinary that will leave you questioning the terrors inherent in daily life.

C. Howard Rieling digs deep into the mine of twisted tales within his fevered brain to excavate ten stories that will leave you wondering if he is sane or mad as a hatter. From the bizarre to the terrifying,
these ten yarns will leave you scratching your head or running for the closest hiding spot.

A drug addict haunted by a very unlikely ghost. A woman with a child who never gave birth. A young man who has a bizarre reaction to hot peppers.

These and other strange twists and turns await you. For an unforgettable experience, read Tales from a Fevered Brain today! 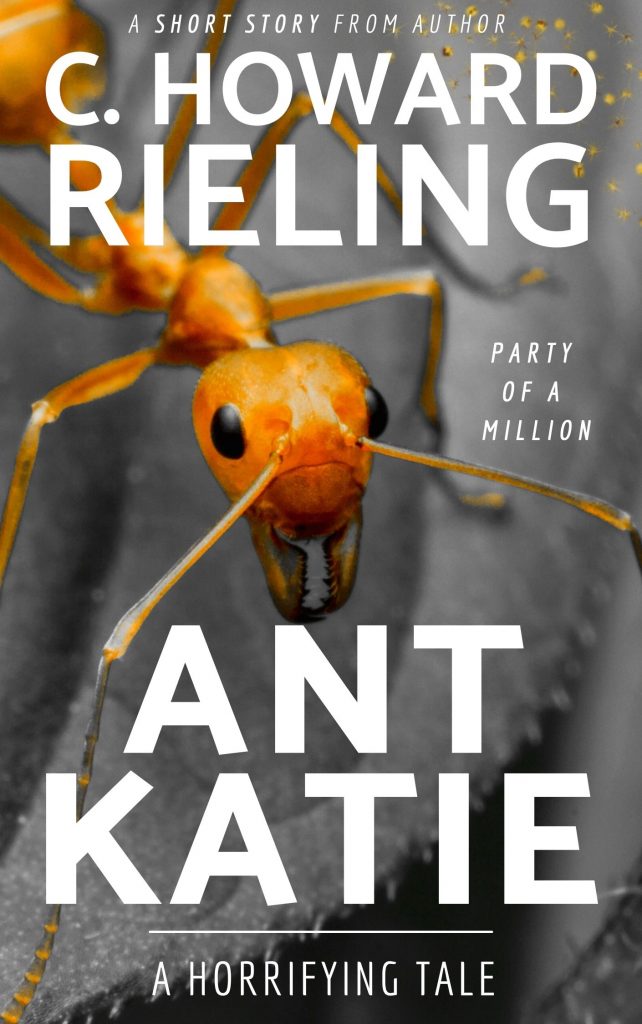 A leaking roof, a couple of bad falls, some broken bones and a nest of savage flesh-eating ants will combine to make it the worst day either of them will ever have. Prepare to squirm, scratch, and slap at anything that touches you in this horrifying tale.

This short story is the horrifying tale of Katie and Grady Brady who are having a very bad day. 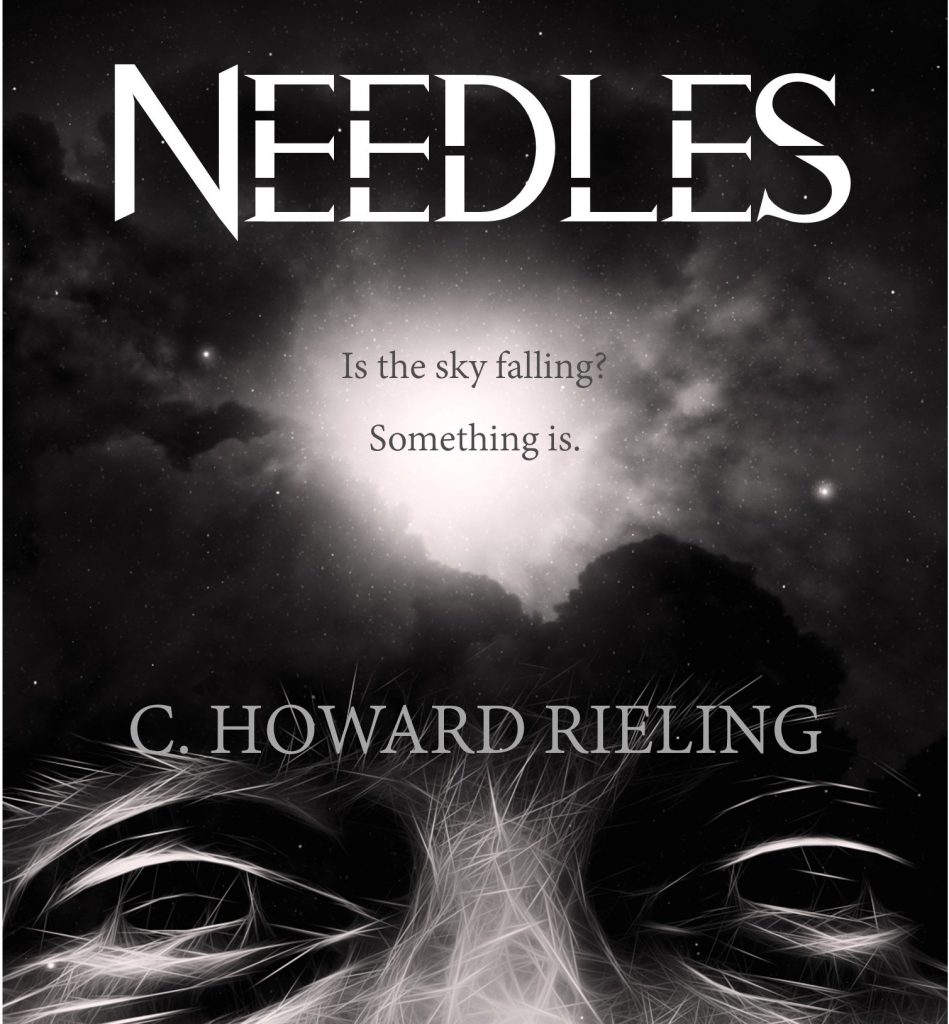